BACK TO the module
David Andrews
Producing Branch Manager
ARTICLE 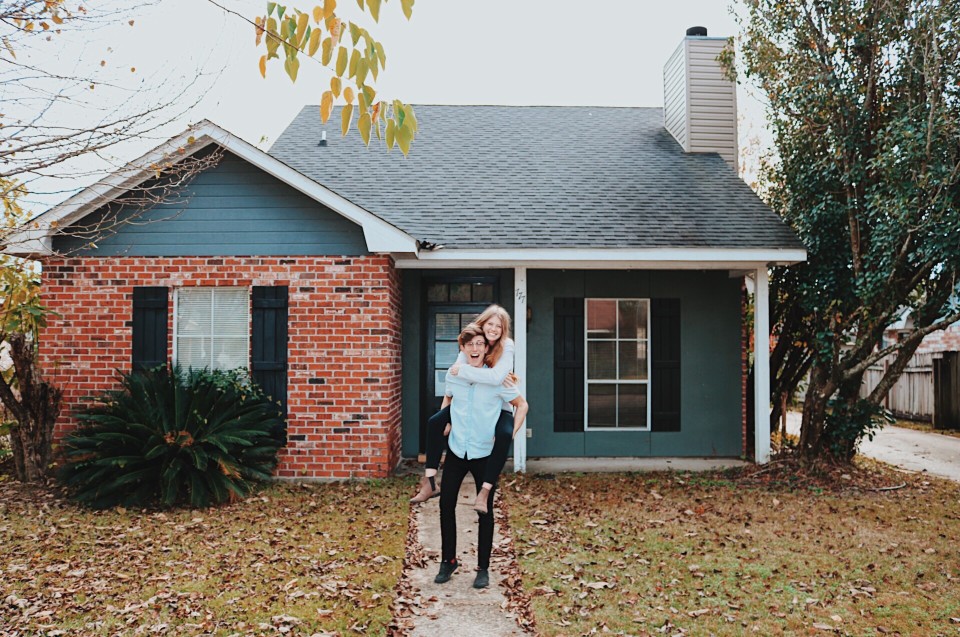 Fairway Independent Mortgage Corporation CEO, Steve Jacobson, has been awarded the April 2019 Jefferson Award from Multiplying Good. An organization that through training, activation and recognition offers powerful programs to help individuals discover the potential in themselves by serving others.

Jefferson Award recipients are empowered to do more while inspiring others to action through their stories of public service.

National Jefferson Awards are given to individuals and groups in eight different categories for excellence in service at a national or international scale. Through the recognition given by the Jefferson Award, Multiplying Good seeks to elevate the good-doers and exponentially increase their acts of service.

In addition to other acts of service, one of Steve’s largest charitable pushes is Fairway Cares. Through employee referrals, Fairway provides care packages or financial assistance to those facing traumatic events such as critical illness or losing a loved one. Over the past several years, Fairway Cares has given over 1,000 care packages and $50,000 in grants.

Producing Branch Manager
Want to learn more? Schedule a free consultation!
TALK TO ME
Need some
Mortgage Guidance?
Need some mortgage advice? Schedule a consultation
CALL (303) 507-5316 NOW
Top articles
There is no more articles in this module yet
Home
Education
Homepage
Education